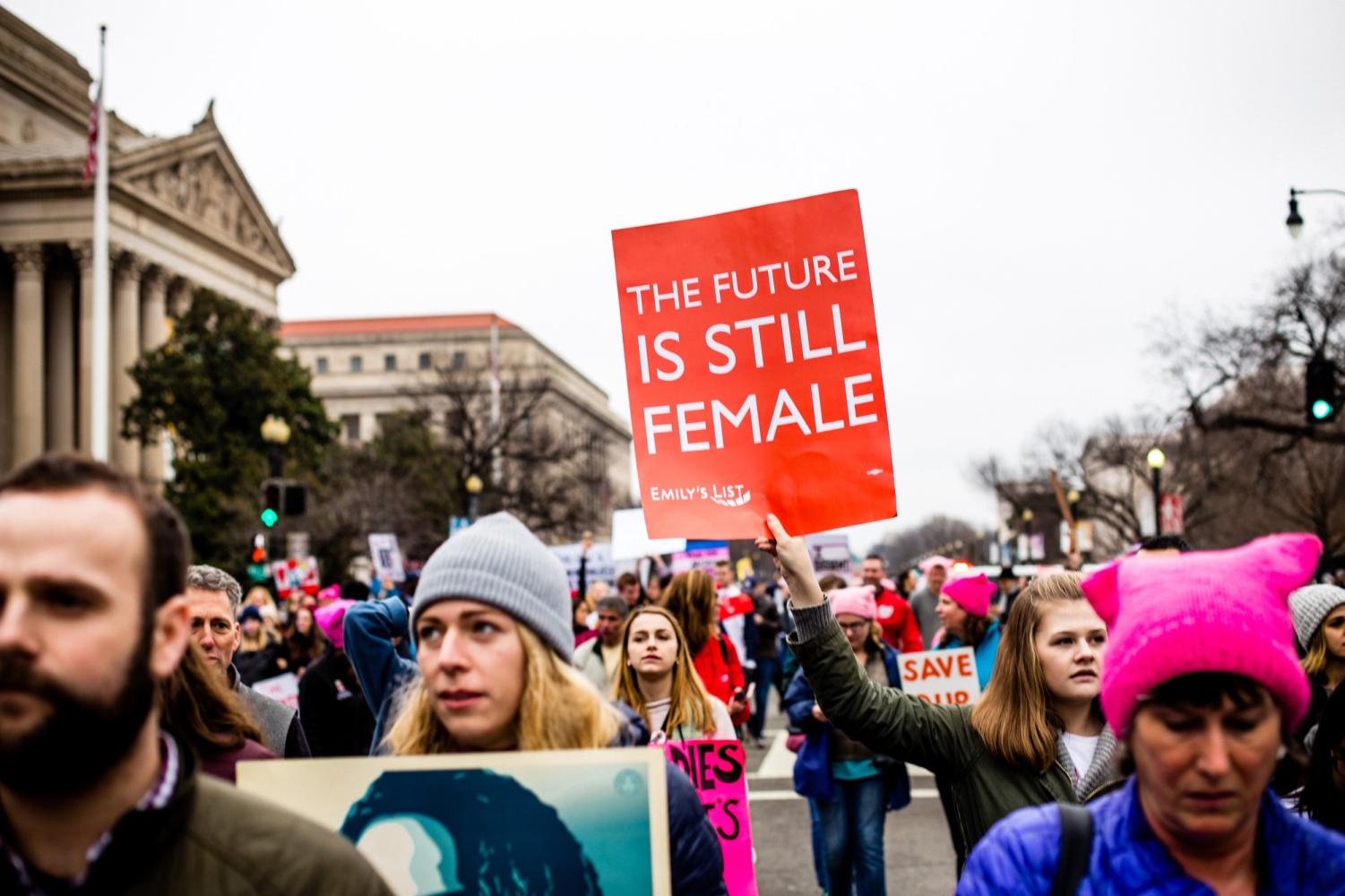 Women who made history

There have been many influential women throughout history who have made an impact on our world, today, as we know it; through art, politics, mathematics, activism, science, etc.

Women’s History Month is observed annually throughout March and is essential to acknowledging the influence and change women can make.

So, in honor of Women’s History Month, we’ve put together a list of just 10 powerful women who are important in women’s history:

This Mexican-American journalist is best known for her political activism and fight for women’s rights; she encouraged women to pursue an education and fight as segregation laws worsened for all folk of color.

In advocating for immigrant women, Idar centered on utilizing her writing as a tool for social justice even when attempts were made to shut her paper, El Progreso, down.

Parks is one of the most famous Black activists who helped initiate the Civil Rights Movement when she refused to give up her seat to a white man on a segregated bus in Montgomery, Alabama in 1955. Her actions inspired the Montgomery Bus Boycott; she is known for her endless efforts to end racial segregation.

If you’ve seen the movie Hidden Figures, you know that this icon is a big role model for women in S.T.E.M. Johnson was the first African American female to work at NASA; She would calculate flight trajectories for space missions by hand.

After her successful launch for John Glenn’s Friendship 7 in 1962, Johnson was known as the woman who made space exploration possible for the U.S. and received the Hubbard Medal.

Friedan was a journalist, activist, and co-founder of the National Organization for Women. She is best known for her book, The Feminine Mystique, as it voiced many of the frustrations of women regarding gender roles. Her actions sparked activism for gender equality and centered on career-oriented independence for women.

This Asian American political activist dedicated her life to social justice and advocating for human rights. She worked alongside Malcolm X in the Civil Rights Movement and worked to free political prisoners around the world.

After being sent to a concentration camp in 1941 due to the attack on Pearl Harbor, Kochiyama devoted her life to fighting for black nationalism and the rights for minorities.

This social and political activist is one of the most influential labor movement leaders in the U.S. She is best known for co-founding the United Farm Workers Association with Cesar Chavez and organizing the 1965 Delano grape strike.

She was also a Chicano civil rights movement leader and helped curate the Agricultural Labor Relations Act in 1975, which recognized the rights of California farm workers.

Also known by her initials, RBG, this icon served as the second female Supreme Court Justice in the U.S. Ginsberg spent a lifetime advocating in favor of gender equality and workers’ rights.

Not only did she serve as Columbia University’s first female tenured professor for Law, but she was the Director of the Women’s Rights Project of the American Civil Liberties Union during the 1970s.

Member of the British Royal family and first wife of Prince Charles [of Wales], Princess Diana is best known for her fashion and charitable work. She cared for her people graciously and actively made efforts to support the ban on landmines.

She revitalized the British monarchy and promoted living life presently; she was so influential that after her divorce she was still considered royal. Many movies have been made in honor of her legacy.

This Pakistani activist is best known for speaking out for women’s education rights in Pakistan. The world might know her as the girl who survived a targeted attack by Taliban gunmen in 2012 after speaking publicly on behalf of women at her school. From then on, the world knew the 24-year-old’s name..

Yousafzai went on to receive a Nobel Peace Prize for her fight in 2014 and graduated from Oxford University in 2020.

Thunberg is one of the youngest environmental activists best known for her protest outside of the Swedish parliament in 2018 at the age of 15.

While the teen isn’t the first to address climate change, Thunberg became an icon in clarifying this abstract danger with outrage. Her actions influenced youth activism globally. 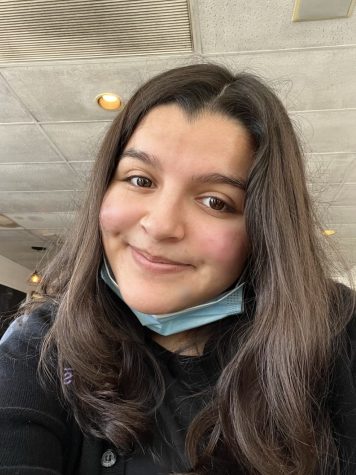 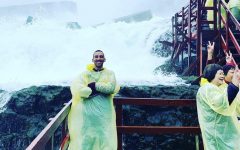 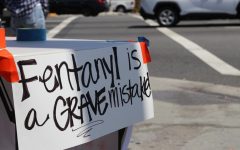 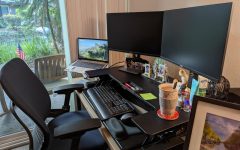 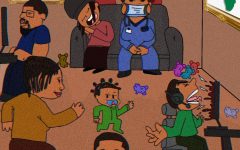