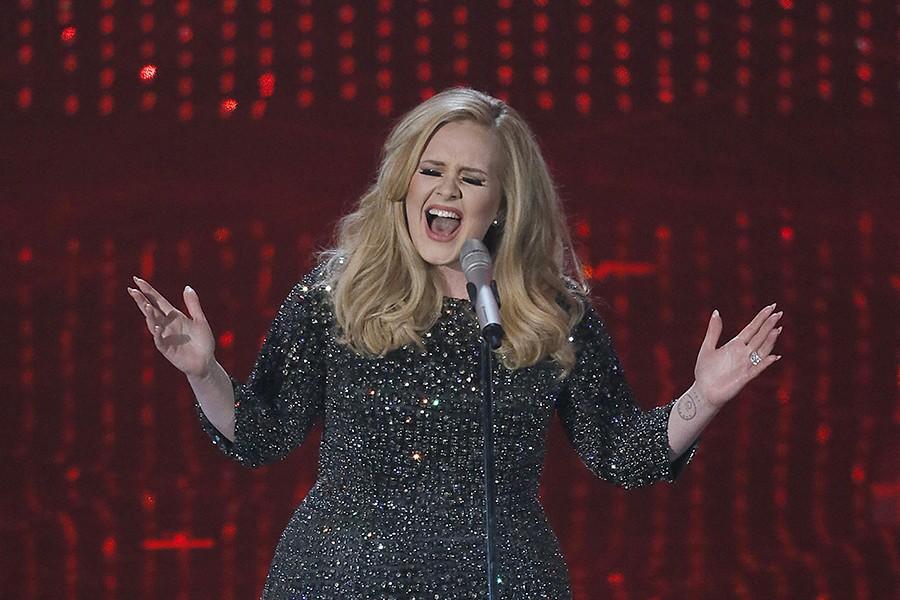 Something is missing in Adele’s Latest Album

Adele’s latest album, “25,” is a great album, but it isn’t as good as everyone makes it out to be.

Whereas, album “25,” only has a few memorable songs that reach the great potential of her previous songs.

This album seemed to be lacking her heartbreaking sound that she’s given the community in the past. In this album, if you know Adele’s music, then you know something just isn’t the same.

In the song, she says, “Send my love to your new lover. Treat her better, we gotta let go of all of our ghosts.”

The song isn’t bad, but the upbeat vibe throws off the message in the song. It may have gone better with a classic slow rhythm.

In the album, it’s clear that Adele is wiser, and she’s learned from the things that have caused her pain in the past.

With this being said, she is just not the same Adele. Her vocals are still as amazing as ever, and her sound is still full of soul.

On the other hand, there are songs that still move you like her other radio favorites. Such as, “A Million Years Ago,” and “Love in the Dark.”

Those two alone are definitely worth a listen and to be kept on repeat.

“Hello” is the song that attracted listeners to her album, but “25” is what will make her fans fall in love all over again. 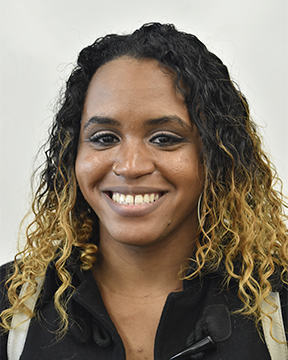 Briana Hicks, Staff Writer
If you want to get an idea of who I am, look at some of my stories. You can find out a little bit about me in my the way I write. Growing into the role of a college student, I'm beginning to find out who I am in this life. Back when I first began coming to Cerritos, I never would've imagined that I'd find my connection to the school on the college newspaper. Let alone, find people who actually understand me as well as I understand them. My path in life is unfolding itself before, and I am so excited to see where it takes me. 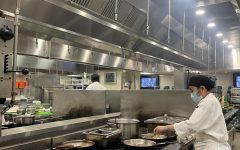 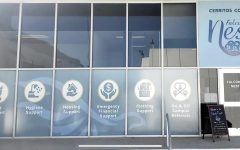 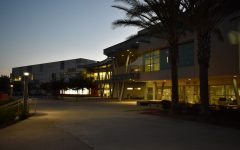 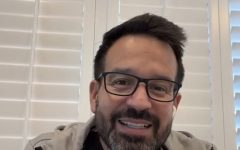 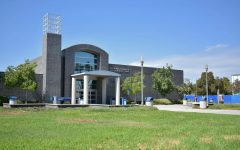