Central America has many accomplishments and has done a lot in the United States often goes unrecognized.

Central America doesn’t enough attention as it deserves. When it does get attention it is usually bad news. Central America has been known as the most dangerous region in the world due to lots of violent and crime.

Central America is barely known so what needs to be done is for people to do more research on the region and stop seeing it as a bad place. Central America has so much to offer but almost no one cares to notice.

The region has actually done more than people think such as giving the world delicious food, clothes and coffee. According to Pebble & Pine Coffee Roasters, Costa Rica, El Salvador and Guatemala are the main countries in the region that produce coffee and about 9.63 percent of the worlds coffee comes from there.

Whenever the media bring up almost anything of Latin American culture Mexico, Colombia and other South American countries are looked and Central America is usually left out.

The same thing happens when Hispanic Heritage Month comes around. Mexico and tacos are mainly talked about. Not to have anything against Mexico and the culture but they are always talked about when talking about a Latino country.

According to MPI about 3.8 million Central Americans are living in the United States. Out of all of the countries in the region Costa Rica is the safest and richest country.

When knowing a Central American country many people seem to get each of them mixed up which is understandable since the culture in each of them have many similarities.

In many occasions Central America is thought to be part of Mexico all because they speak Spanish. The region is often though to be a part of Mexico due to the fact that Mexico borders the United States.

Violence exists everywhere and yes Central America has some of the worst but it has improved over the years. El Salvador was the most dangerous country in the region but has improved by a lot since the election of their new President Nayib Bukele.

Each of the other Central American countries have also been doing a lot better over the years as well. They each have under 40 homicides per 100,000 inhabitants in recent years.

This is also another problem that has been going on for a little while. Even though things are getting better, Central America is still seen as a terrifying place. The media still talks about the bad side when there has been so many good changes.

Central America is a beautiful place with hundreds of years of tradition, food, and so much more beyond what the media says. People need to visit and experience the culture to have a better understanding . 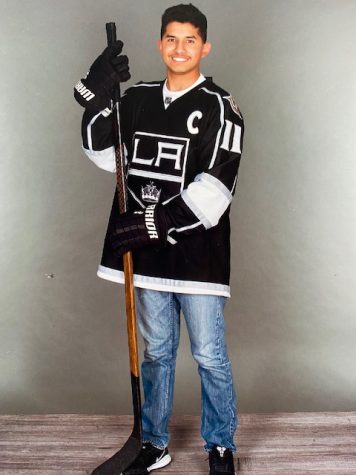 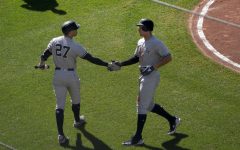 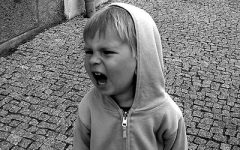 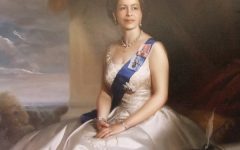 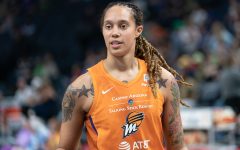 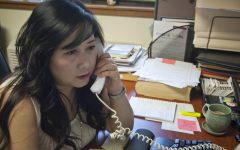