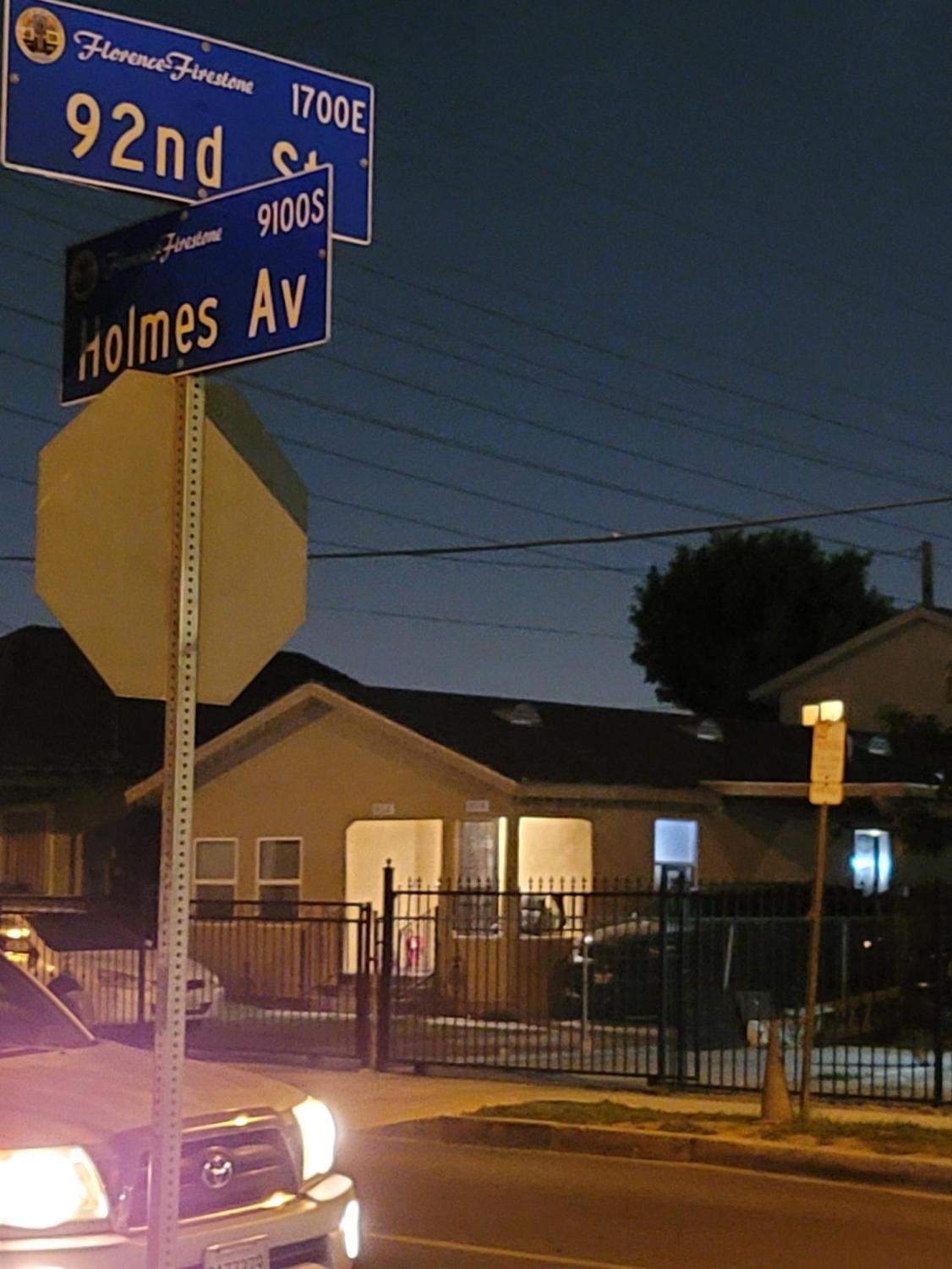 It wasn’t so long ago that rap music glorified gang activity in places like Watts and Compton. Despite the criminal element as was present on Jan. 30., the denizens of Holmes Ave. continue on with daily life. (Matthew Espinosa)

It wasn’t so long ago that rap music glorified gang activity in places like Watts and Compton. Despite the criminal element as was present on Jan. 30., the denizens of Holmes Ave. continue on with daily life.

Another murder in Watts

One Hispanic male now identified as Ernesto Alvarado Ricardo of Bell in his mid- to late-forties crashed into a parked vehicle in the nearby 9100 block of Holmes Ave., Watts, and is speculated to have been a homicide victim on the midnight of Jan. 30.

This wasn’t long after an anonymous caller reported an assault with a deadly weapon near East 92nd St. in unincorporated Los Angeles.

“They removed him from the vehicle and saw that he was suffering from either a gunshot or stab wound to the upper torso. The victim was pronounced dead at the scene,” said Deputy Tracy Koerner of the Sheriff’s Information Bureau.

He also said that no murder weapon was found and that there is no description for the suspect yet.

As such, Cerritos students or staff passing by or through Watts should take care to remain vigilant.

It is also uncertain as to whether or not the killing was gang related.

It is worth it to note, however, previous incidents.

Holmes Ave. has undergone similar shootings in the past, in which the Watts Colonial gang and Barrio Grape Street gang eexchanged fire after the latter opened fire on a member of the former on Aug. 21.

Regrettably, it has been more difficult for law enforcement to operate in an effective manner since the beginning of quarantine as the case rate for COVID has jumped 30% higher than the overall Los Angeles rate.

Thus, impeding not only upon the citizen’s ability to call in more incidents but also the Sheriff Department’s to respond—and with a recorded 4,561 personnel confirmed as infected, it is understandable.

That isn’t to mention the crime-related deaths, as 40 in 2021 alone occurred, according to Lt. Brandon dean of the Homicide Bureau.

Dean has declined to provide further information while the Department of Medical Examiner-Coroner tries to determine what killed the victim—and to maintain full operational Efficiency, of course.

There is no additional information at this moment in time; for anyone who wants to know more, the LASD Twitter will provide the most up-to-date account of the investigation.

Although anyone with information regarding this crime is more than welcome to contact the Los Angeles County Sheriff’s Department’s Homicide Bureau at (323)-890-5500. 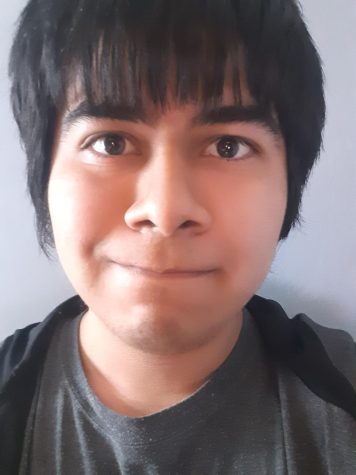 Matthew Espinosa, Staff Writer
Matthew Espinosa is a staff writer for Talon Marks. His major is Journalism. He enjoys playing Halo and reading science fiction in his downtime. He's unclear as to where he will transfer after Cerritos. 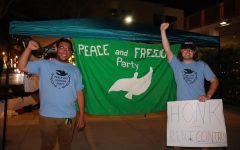 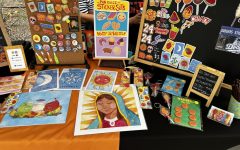 Downey’s Beyond the Book Festival 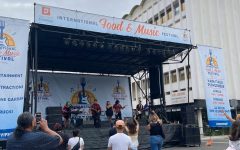 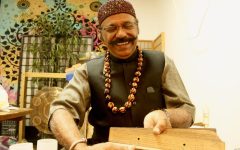 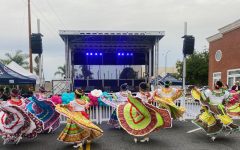