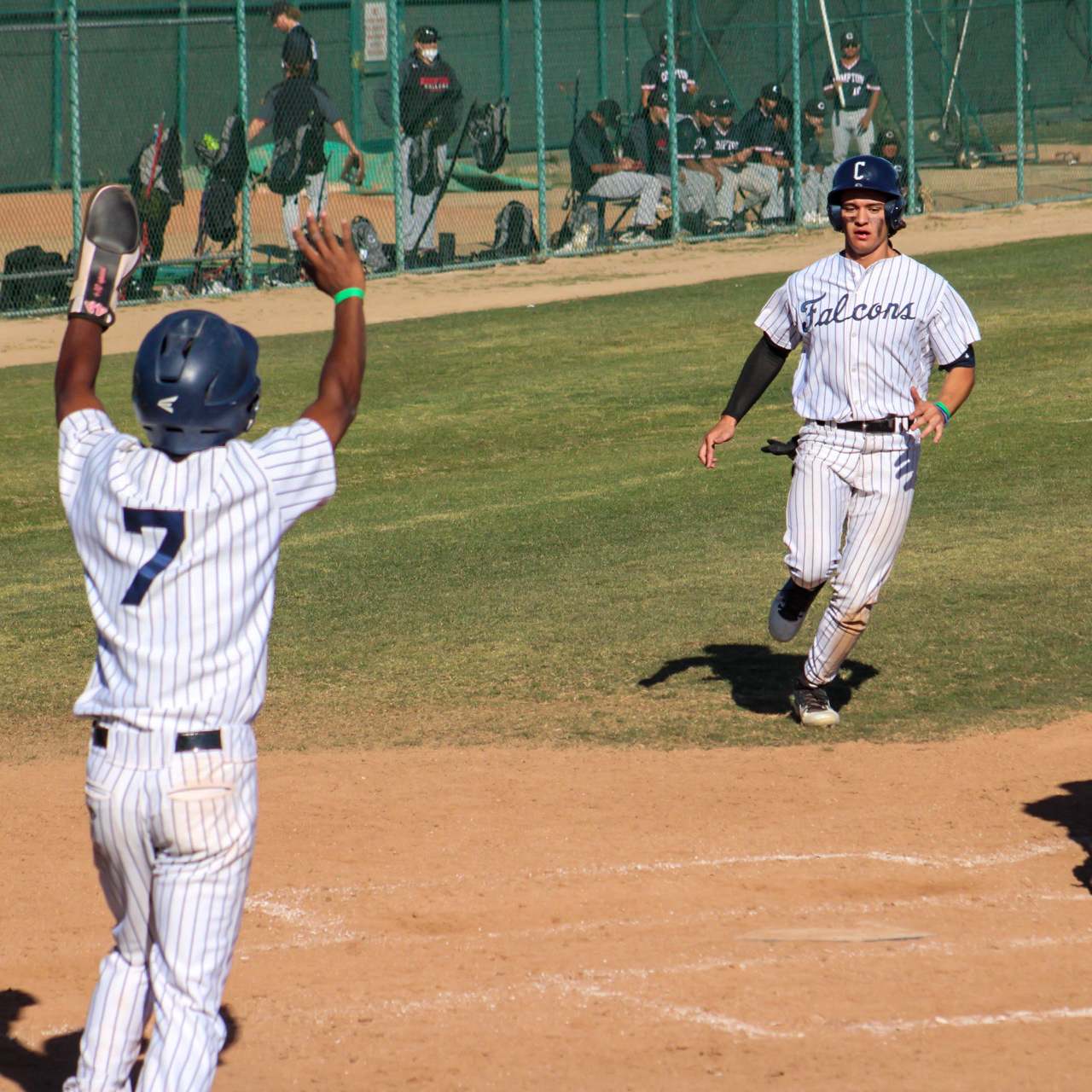 Freshman outfielder, No.7, Julian Francois signals Lucas Iorgulescu to slow down as he rounds off third base and make his way to home plate. The Falcons would score an additional three runs to take a 8-0 lead against the Tartars by the bottom of the sixth at home on March. 8, 2022. Photo credit: Roman Acosta (Roman Acosta)

Freshman outfielder, No.7, Julian Francois signals Lucas Iorgulescu to slow down as he rounds off third base and make his way to home plate. The Falcons would score an additional three runs to take a 8-0 lead against the Tartars by the bottom of the sixth at home on March. 8, 2022. Photo credit: Roman Acosta

Falcons baseball wins 8-1 at home against Compton College. Cerritos seals the deal in the bottom of the sixth inning, rallying and scoring three runs against the Tartars.

A productive day for the Falcons offense against the Tartars leads to multiple runs within four innings.

The most notable performance came from outfielder, Julian Francois who doubled to right field on his at-bat in the sixth on a ball that had everyone convinced it was surely a foul ball when it landed just inside the field of play.

Francois had four hits in four at-bats, scoring four runs as well as stealing two bases, and a double.

Francois’ hit sparked life at Kincaid field and audiences in the stands. Delvan Gomez was hit by a pitch prior to Francois’ hit which led Gomez to be safe at third.

With two outs, freshman first baseman, Sawyer Chesley singled to left field collecting 2 RBI’s as Francois and Gomez scored putting the Falcons up 7-0. Lucas Iorgulescu who was struck by a pitch prior to Chesley’s hit.

Freshman third baseman, Mike Santos singled up the middle collecting an RBI as Iorgulescu scored the eighth run for the Falcons in the bottom of the sixth. Alex Bueno reached on a fielder’s choice, Santos would be tagged out at second base.

The Tartars scored their first run at the top of the seventh, freshman RHP, Carter Stoddard relieved Salazar from the mound. Stoddard would K the first batter, Compton got rolling when shortstop, No. 11, Sevon Battle singled.

Battle ended up stealing a base after Gomez failed to tag him out at second, freshman catcher, Daniel Mariscal Jr. threw Gomez the ball when he noticed the runner taking off as it was the right move to do.

The Tartars capitalized on battle’s stolen base as he scored off an RBI to put Compton on the scoreboard. Compton was shut out the final two innings of the ballgame.

Chesley was struck by a pitch, Santos singeled to left field collecting 2 RBI’s as Francois scored from third and Ormonde scored from second base as Chesley occupied second off Santos hit.

Sophomore Alex Bueno, flied out to center field for the second out. Mariscal Jr. popped up to second base for the third out in the bottom of the fifth inning.

In the bottom of the third, Gomez singled to center field followed by Francois who singled on a bunt as Gomez took second base. Ormonde’s sacrifice bunted as Gomez and Francois advanced a base.

Iorgulescu doubled to right field collecting 2 RBI’s, Gomez and Francois scored as Iorgulescu got caught at third for the second out of the inning. Santos lined out to end the inning as the Falcons were up 3-0 at the top of the fourth.

In the bottom of the first, Francois singled and stole second, Iorgulescu singled to center field collecting an RBI as Francois scored and put the Falcons up on the board early.

Cerritos will play Compton College at home on Saturday, March. 12, at noon. 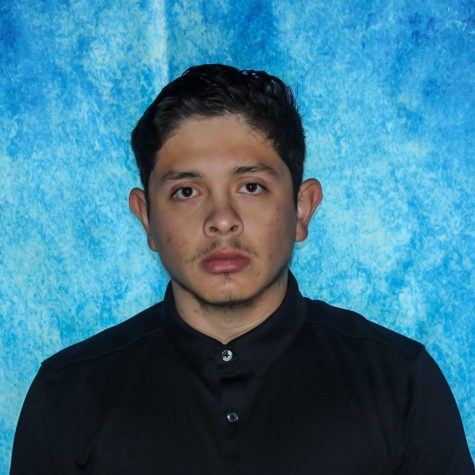 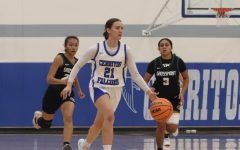 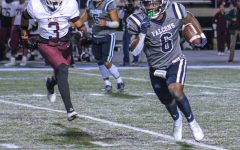 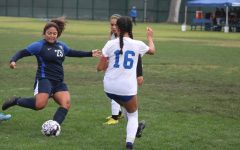