The 6K course included a total of 112 runners, as the Falcons saw its top two runners Maria Orosco and Marylu Pulido finish in 12th and 13th places and led in the Lewis and Clark Invitational on Saturday, Oct.17.

“It was a big confidence booster and we were the only ones from a community college and we all beat our PR and it was a big boost for the team,” Pulido said.

The women’s cross country traveled to McIver Park in Estracada, Oregon this past weekend.

Cerritos College was the only community college in California to participate in the invitational.

The women competed against division II schools from Oregon and a total of 10 teams that ran the 6K course.

Cerritos College finished with 114 team points and were just shy out of third place by four team points.

Head coach Bryan Ramos said, “It was great trip. It gave the a chance to compete against different schools than the normal schools we usually compete against.”

The Falcons will now have a week off and look to prepare for the South Coast Conference Championships at Columbia Park in Palos Verdes on Friday, Oct. 30.

Sophomore runner Orosco stayed with a pack of runners and finished the course with a time of 22 minutes and 58 seconds.

As sophomore captain Pulido took 13th place with a time of 23 minutes and three seconds.

Taking 27th place overall was freshman Adriana Velasco and posted a time of 24 minutes one second.

In the pack of runners behind Velasco, was sophomore Elsa Vazquez, who finished 29th place with a time of 24 minutes and five seconds.

The fifth runner to finish the 6K course and put the icing on the cake for the team score, was freshman Alexis Garfias, who earned 45th place overall and finished the race with a time of 24 minutes and 37 seconds. 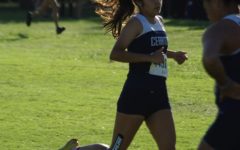 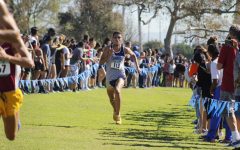 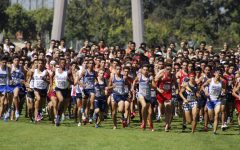 The men and women's cross country team is closing in on the new season, with both sides placing in top 15 in the California Community College Athletic... 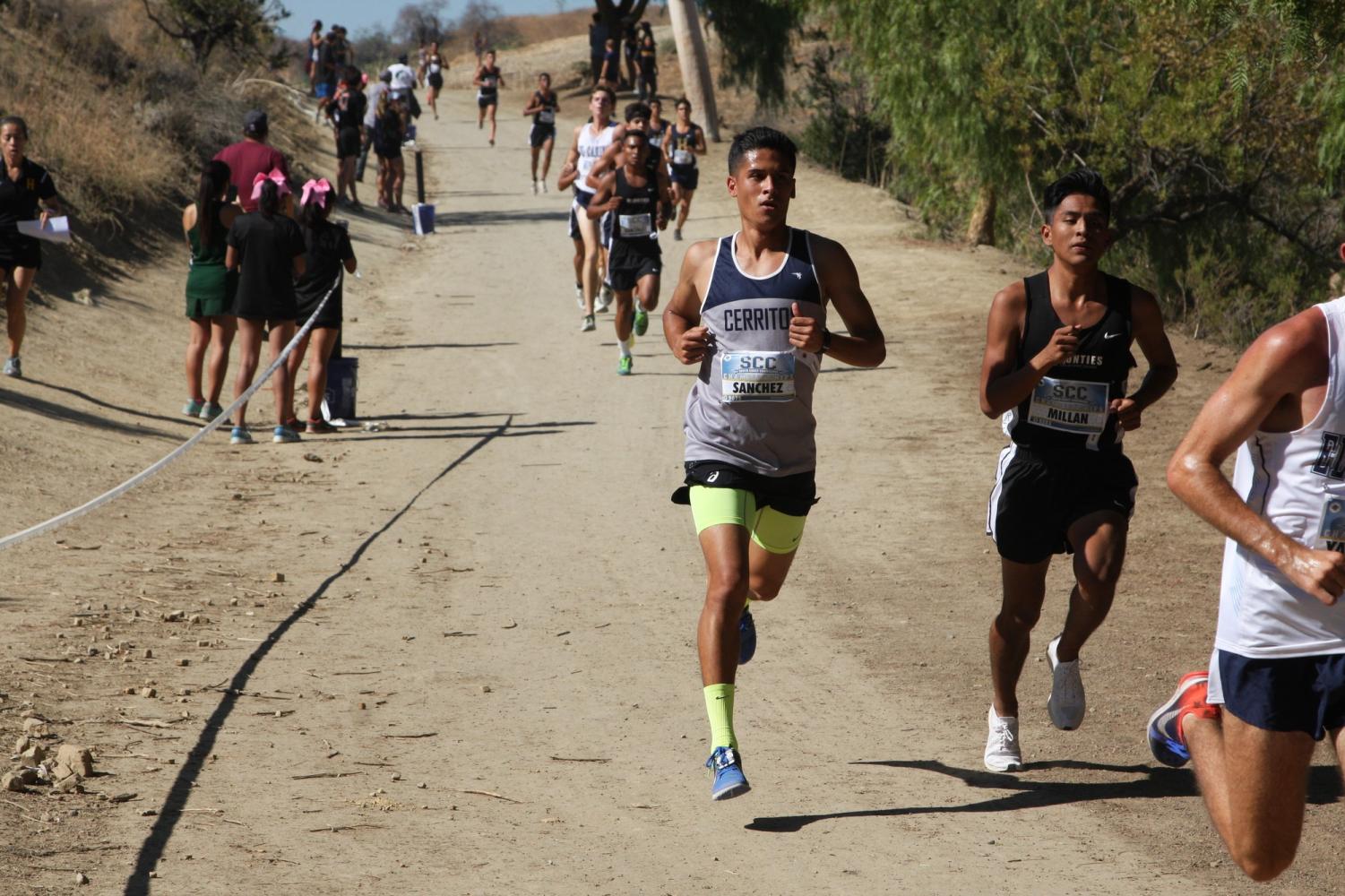